With music against nuclear war 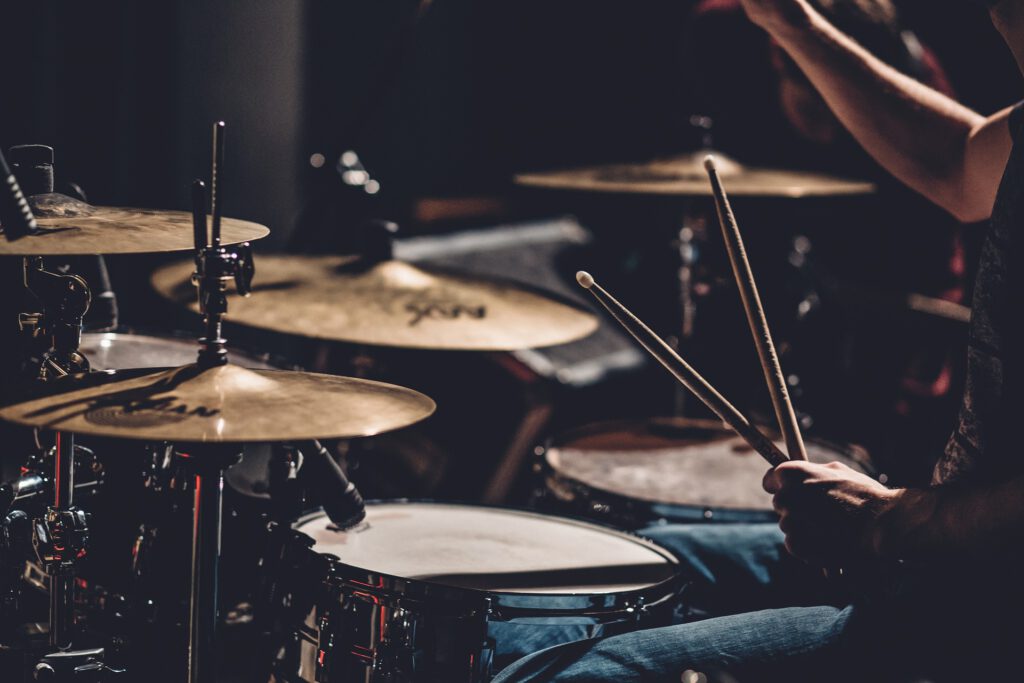 The fight against climate change shows that large protest actions by the population can achieve certain effects, even if these are not sufficient at present. Many experts also warn of an impending nuclear war (see, for example, https://atomkrieg-aus-versehen.de/hinweise/ ). However, the population lacks the necessary awareness of this danger. The aim of these pages is to improve this awareness.

Musicians have an enormous charisma and their music has a great effect, also regarding an international understanding. Musicians can reach many people with peace messages and support them in many ways, e.g. by providing relevant information on their website, by giving hints during a live concert or by singing special peace songs. These pages are aimed at very well known musicians as well as locally known musicians of all musical genres.

On these pages under nuclear war risk or at unintended-nuclear-war.eu:

Let’s Get in Touch 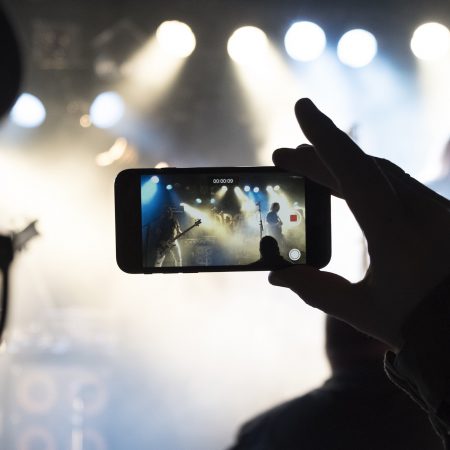